Will Durant writes in “Story of Philosophy” that Nietzsche thinks the goal of “human effort should be not the elevation of all but the development of finer and stronger individuals.” In the east, the ashram and guru system created a culture of individuals focused on their own personal enlightenment. Creating mystical and physical transformations, yoga’s power solved one half of the puzzle of the evolution of humans. However, the passive social programming in ashrams and reluctance for hermits to leave nature prevented them from disintegrating malignant societal hierarchies. The caste system remains till this day, and with over 15 million bonded child workers the problem isn’t getting solved. 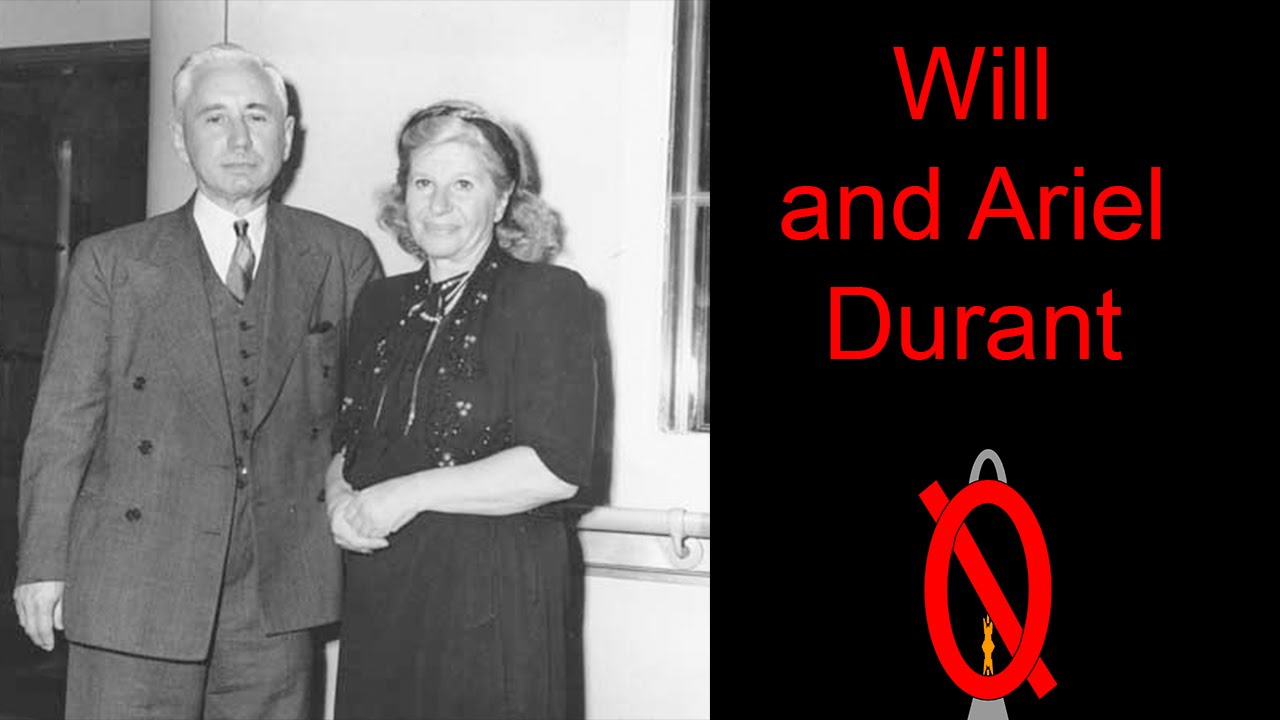 In the west, Christianity and 20th century governments fell into the opposite trap. Without asana, pranayama, meditation, and an appreciation of nature to manifest True Care, an aggressive energy enabled weak men to fall into superiority complexes and kill hundreds of millions of people. Solving the other half of the puzzle to human evolution, western superhumans transcended the mind’s limits and helped the world with their inventions, literature, and philosophy. But, as seen with the Nazi’s, the idea of the superman carries the potential to create racial, cultural, and militaristic hierarchies in society.

In modern western capitalism, the time, resources, and encouragement to create the next Galileo, Chaucer, or Spinoza don’t exist. Instead, superhumans in specialized fields are scooped up by corporations, the military, or the government to enhance the power of that group further.

To mend the wounds and failures of the creation of superhumans in the east and west requires us to utilize yoga’s transformational power and the west’s imaginative drive to help push the limits of what’s known. The yoga community’s passionate inaction and superficial addictions prevent it from touching the idea of using yoga as a tool to tap into the imagination. In contrast, the rest of the worlds reluctance to engage in the greatest personal transformation system known to man (yoga,) forces its ideas and aspirations to be small enough to get swept away by money, power, religions, and other voids.

The multi-part series will begin by introducing the superman and adapting Nietzsche’s often misused philosophy to the modern yoga community. Establishing the transcendental signifier for an individual yogi’s potential, this course will be aided by scholarly texts and by the works of famed occultist P.S. Ouspensky.

Transcending worldview poisoning, this program aims to move past Nietzsche’s idea that a society needs to focus on building superhumans and creating a path for every human to become superhuman. But, first, how can a ship sail if it doesn’t know its destination?

1. “What does it mean that in the way of evolution man must become a different being?”

2.“What does “different being” mean?”

3. “Which inner qualities of features can be developed in man, and how can this be done?”

4. “Why cannot all men develop and become different beings? Why such an injustice?”

The new age and yoga community cannot answer these questions, as if they did, their monetary structures and bliss fields would evaporate.

Starting with question four, yogis won’t become different beings because they don’t want it. Plain and simple. They would rather exist in a safe pseudo-simulacra world where their forced altruism, cowardice, and other fake character archetypes garnish praise.

To become a different being takes immense amounts of physical labor, emotional pain, and mental consistency, which the average yogi sees no point in enduring. The social and monetary system in yoga punishes different beings. The woke white knighting liberal yogis dividing and conquering yoga’s infinite power with their belief in authority, tradition, and control pounce on any micro-issue they can find to create separation. Rigid perceptions of what yoga is (creation and flow of energy) and the right way to run a studio (non-hierarchical gift economy based) pollute any yogi’s actions and thoughts trying something different. 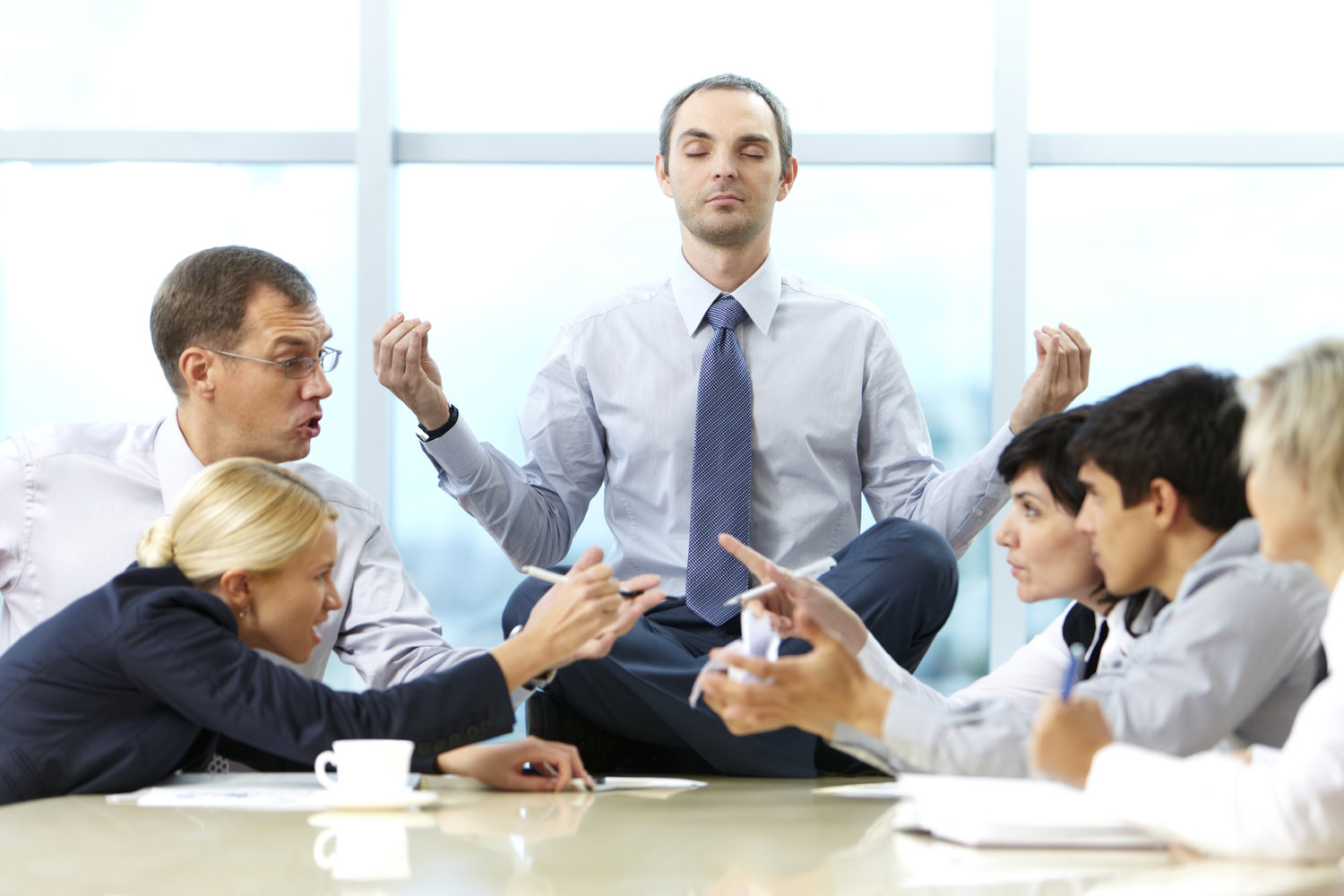 Ouspensky writes of the common yogi that “A passing desire or a vague desire based on dissatisfaction with external conditions will not create a sufficient impulse.”

Tapping into the impulse drives a yogi out of asana-centrism and toward exploring all five different types of yoga (hatha, raja, bhakti, karma, jnana) and their various aspects. No asana sequence to date has built a progressive overloading system of pulling motions (back muscles) and leg strengthening. It’s impossible. Pulling strength and leg strength are two of the most important aspects of physical evolution. A simple ring and kettlebell routine twice a week are needed for 100% optimization of the physical body at a bare minimum. When was the last time your guru or favorite yoga Insta influencer told you to sprint?

Anyone who escaped from a passing desire would know that the mindfulness meditation 99% people practice is doing nothing. One of yoga’s greatest minds, Gregor Maehle, writes in “Yoga Meditation” that “For this reason the mind, if given the choice between formless, eternal, infinite and quality less awareness and finite, the impermanent objects of perception that possess quality and form, will always choose objects of perception and abandon the focus on pure awareness. This structure of our mind needs to be accommodated by structuring meditation accordingly, that is first learning to concentrate the mind by meditating on form.”

Without attaining the awareness of awareness, a mindfulness meditator becomes more of what they already are. Much like drugs, unless a categorical shift in focus/vision manifests, the user will become more enlightened in their world view. If you doubt this, look at the totalitarian nature of Silicon Valley, whose CEOs and managers have been performing mindful meditation for decades. When was the last time you heard a Silicon shill recommending an advanced chakra meditation sequence with kumbhaka, after an intense pranayama and asana session? You don’t…

Mindfulness meditation can help solve superficial character flaws. Still, until Dharana is mastered, it won’t help the adept tap into the infinite womb of nothingness and all the revelations that await them there.

Confronting your shadow and admitting where you’ve been wrong in life is hard work. Reading in isolation for thousands of hours can be miserable. Getting out of your comfort zone and learning new types of workouts, meditation techniques, and pranayama sequences isn’t glamorous. Accepting that selling shitty over-priced yoga products may kill your lifestyle until you can deliver genuine content.  This grunt work never ends, and will be a daily requirement for decades if one wants to develop an accurate perception of reality. You’ll hear millions of quick fixes from yogis, new agers, and modern culture quacks. A massive kundalini awakening won’t make up for knowledge you don’t know. Reading thousands of books won’t ever make you feel what a solid asana, pranayama, and meditation routine can. Ascending up the middle path of mildness between force and form will balance the brain, body, and spirit to prepare for true enlightenment.

Without massive philosophical changes to yoga’s approach to asana, pranayama, and meditation, the yoga community won’t be able to conjure the inner qualities required to turn humans into different beings. Ouspensky writes that a different being is someone “who must acquire qualities which he thinks he already possesses, but about which he deceives himself.”

Yoga and critical thinking done the right way lead to the revelation that education is the only path out. However, the public education system and Yoga Teacher Trainings don’t scratch the surface. This type of education starts with individuals confronting their lust for absolute control. Every situation that escalates into violence starts with over-attached individuals. A world where superhumans can exist does not kill 250 million people in one century.

Viewing as yogi’s highest potential as a traveling yoga teacher, living a dream lifestyle, having a book with a ton of reviews on amazon, amassing a ton of Instagram followers, and appearing happy remains a broken plane of thought. Knowing that a yogi’s highest potential can change billions of lives, create a nonviolent world, and transform humanity forever feels way more aligned with what yoga can accomplish. A yogi can get paid and have everything else listed above simultaneously, but that money should manifest from doing something great. If you changed yoga forever, do you think you’d be broke?